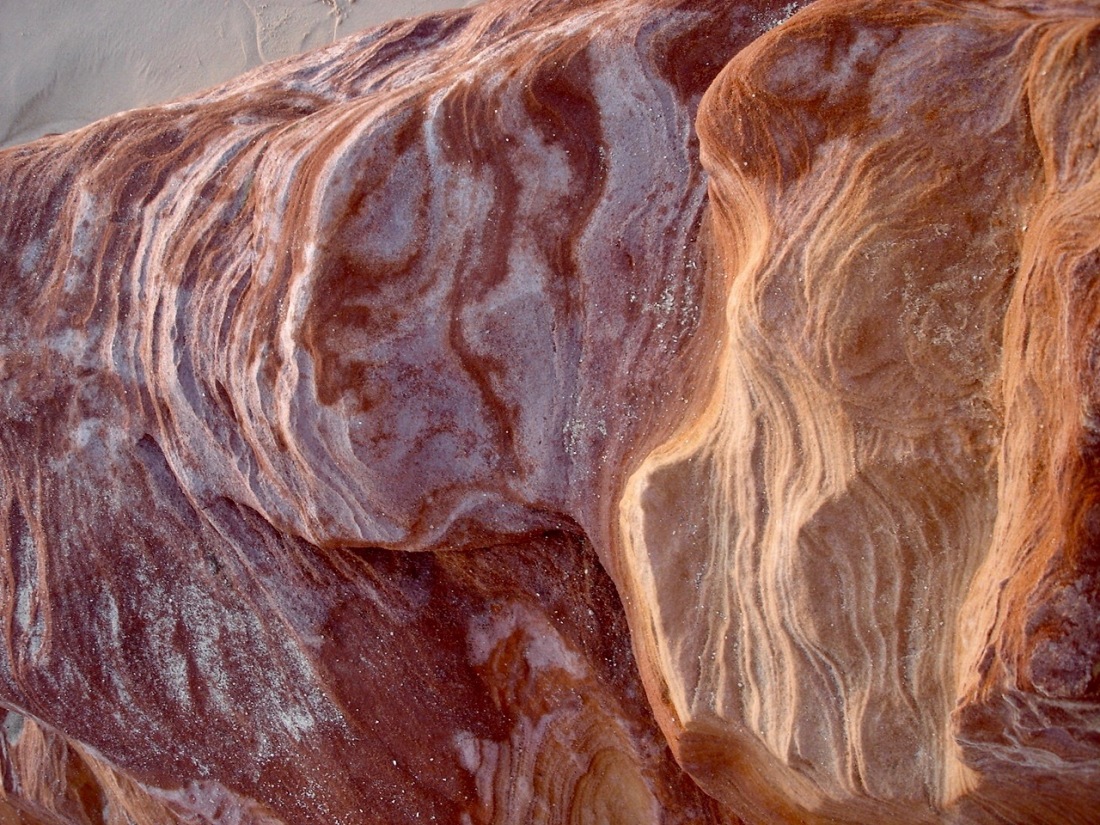 Back in 2005, I wrote a work called ‘Mother Tongue’ for soprano Piia Komsi & ensemble commissioned by the Festival d’Automne à Paris, Ensemble Intercontemporain and ELISION. The work sets poems by Patricia Sykes about the ecology of languages and knowledge, and the fragility of particular knowings in the face of language loss. There is discussion and a recording of ELISION’s performance conducted by Jean Deroyer on ABC-Classics’ newly remounted archival web resource. I was again struck by the beauty of Sykes’ poetry and by the symbolic magic of words. As I wrote, ‘these are words as transformative gestures through which one says “let this thing stand for that,” in the way –

the water in us mirrors erosion:
the future stalking us from behind
uncovers a radiance of ellipses.
~ Patricia Sykes

The words speak of a binding magic between elemental things, the transfigurations of time looping around, and a cosmic dimension to the way our past, present and future selves are interlaced with the whole world. Time, place and material substance are held in expressive and mutable flow – this is also where music lives.

I loved reading a recent essay by the anthropologist and linguist Nicholas Evans, Words of Life (2018). Writing about the words for kangaroos and wallabies in the Australian Indigenous Bininj Kunwok language, Evans notes that these not only name the animals as male, female, young but include elaborate verbal descriptors for their movements, eg: djalwahme is ‘hop of female antilopine wallaroo’. The language prioritises salient information for the hunter, expressing ‘an enriched aesthetics of the dynamic landscape, characterised by the gaits and trajectories of the animals that move through it’. He points out that many of these Indigenous languages are filled with ‘sign metonymies’ where words function like calendars linking the cycle of animal life to the timings of plant species, to location and to changing weather patterns. And for the culturally knowledgeable, language harnesses ecological knowledge to the allusive world of deep ceremonial meanings.

Ecological awareness is an explosion of context ~ Tim Morton

But what of these ecological calendars and the ‘deep time’ of people’s knowledge and culture in the face of climate change which is accelerating the extinction impacts of colonial wars. Evans is both elegiac and resolute in his assessment and to quote from his text at length, he ‘invites us to contemplate what we now have, and what those who follow us risk neither experiencing nor remembering. Thousands of minority languages around the world are under threat – typically spoken by first peoples whose life, culture and spiritual well-being hinges on a deep understanding of their local environment. Each carries far-reaching, millennially-accumulated knowledge which is itself often the remembrance of much of the world’s fragile web of life. By supporting the speakers of these languages in their quest to keep their traditions alive – by giving them cultural respect, visibility, the right to be used in education, and the memorability that comes with recording and archiving them in all their intricate detail – we do more than sustain the tapestry of human memory. We sharpen our sense of what is out there in the natural world, and how we can keep it alive.’

[image is of rock formations on the beach of the Aboriginal-run eco resort Kooljamon on Cape Leveque, WA. (photo, Lim, 2008)]