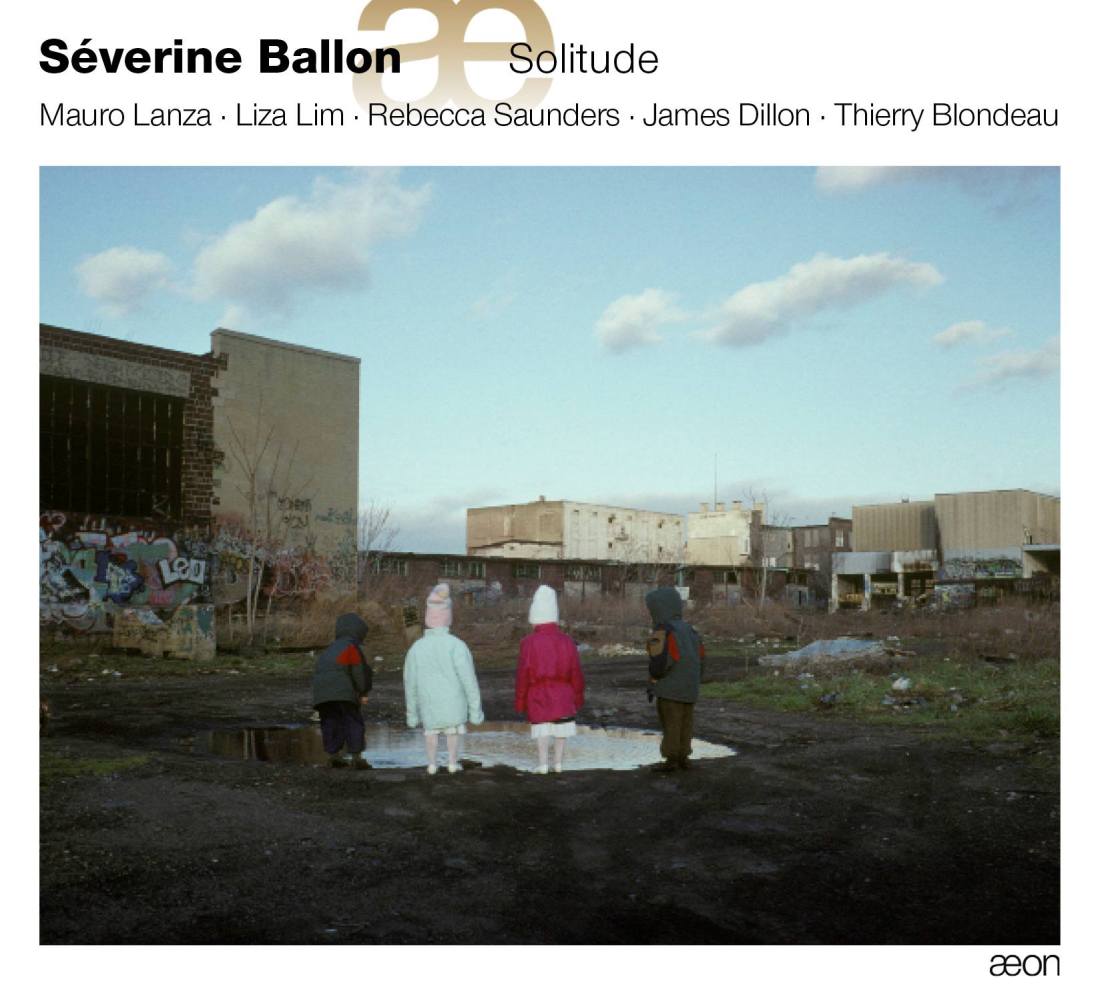 I’m excited about September. It brings the launch of two CDs embodying the fruit of special collaborations with the musicians of the Cikada Ensemble and with the ‘cellist Séverine Ballon. Cikada will launch their disc, which was recorded live at last year’s Huddersfield Contemporary Music Festival, on 12 September at the Ultima Festival in Oslo. Séverine launches her CD ‘Solitude’ comprising works written for her by myself, Rebecca Saunders, Mauro Lanza, Thierry Blondeau plus James Dillon’s classic Parjana Vata (1981), with a concert in Paris on 22 September. At the end of the month, Ensemble Contrechamps with David Grimal as violin soloist will premiere my piece Speak, Be Silent amongst a rambunctious programme of works by John Zorn, Conlon Nancarrow and Frank Zappa. 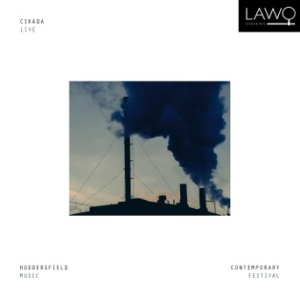 Kenneth Karlsson writing in the liner notes of the Cikada CD (which includes Winding Bodies: 3 knots (2013-14), The Heart’s Ear (1997) and Jon Øivind Ness’ magisterial Gimilen) recalls that our connection goes way back to 1988 when I first met some of these Norwegian musicians at the ISCM festival in Hong Kong. I remember the jokes about how opening a can of Foster’s lager is an Australian intelligence test, as it took a few tries for them to figure out the odd mechanism at the top of the can. It took 25 years for an artistic connection to manifest in the form of a compositional project which I think says something true about how art is made – it is a subterranean process, essences subtly dripping over long periods of time before emerging into form. Sometimes the passage from idea to finished work happens quite quickly, other times at a glacial pace, yet both rely on that underground pooling of energies and one can’t easily predict the time needed for connections between energies and ideas to grow and bear fruit.

Winding Bodies is full of the creaking sighs and breaths of friction sounds made by pulling fishing line and bouquet garni strings tied on to the strings of the piano, the hardanger fiddle, the violin, viola, ‘cello and double bass (yeah…it looks weird), as well as the sounds of musicians counting, inhaling and gasping. It’s a sound world that exists in various ways in many of my works. I find these kinds of fluctuations and distortions intensely expressive, arising as they do from a magnification of the sensory interface between body and instrument – in both recordings one hears an incredible level of passion and an uninhibited wildness in the playing. A cross-modal experience of sound emerges in which aspects of physical resistance are animated as a musical vocabulary through the haptic intelligence of the musician (the myriad touch-sensitive and ear-sensitive adjustments and decisions they must make as they navigate ever-shifting situations on their instruments). Invisibility (2009), reflects on the Australian Aboriginal aesthetic category of shimmer exploring how aspects of presence and absence originating in a secret/sacred knowledge system might be experienced within the destabilised surfaces of a retuned ‘cello played with two bows. In Speak, be Silent (2015) the expressive vocality of the violin peaks in moments of friction rather like the way emotions ‘catch’ in the throat and cause a distortion in speech. That moment of expressive burn takes off in some surprising ways in the piece in a chorus of wood blocks bowed with rasp sticks.