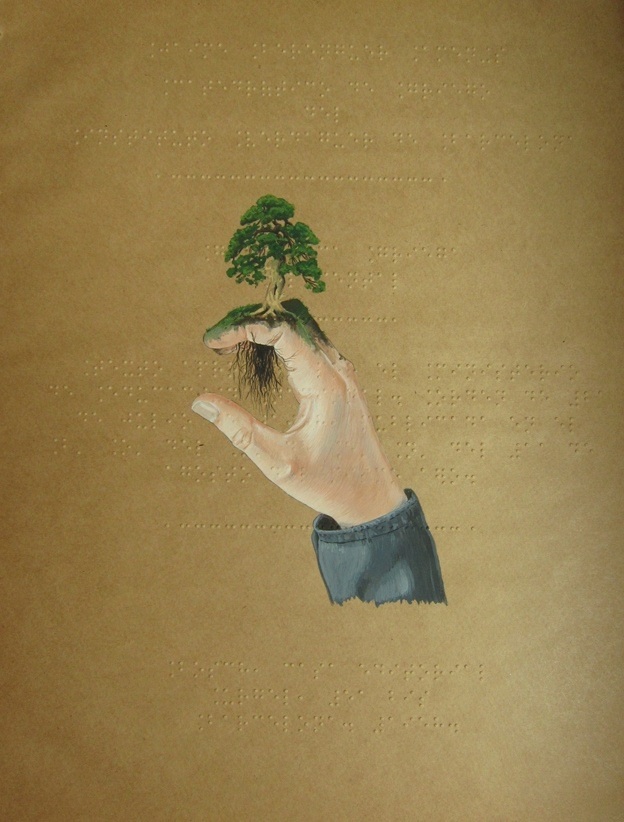 What is a ‘concerto’ but a work that is somehow about ‘sounding together’ and ‘sounding apart’; it is a form that deals in union and separation. Yet within any unison one can see myriad differences in the weave of each participating strand; within forms of difference one can also see similitude. Looking deeply into states of sameness or difference one perceives qualities that exceed the boundaries of either term’s definition.

Or as Kaya Silverman proposes in The Miracle of Analogy (2014), ‘Each of us is connected through similarities that are neither of our making or our choosing to countless other beings. We cannot extricate ourselves from these relationships, because there is no such thing as an individual; the smallest unit of Being is two interlocking terms. There is also nowhere else to go. Analogy runs through everything-that-is like a shuttle through a loom, weaving its threads into the All, or what I call the “world.” But this does not mean that there is no dissent. Analogies contain difference as well as similarity—sometimes in small proportions, but sometimes in such large proportions that they seem at risk of falling apart.  The world is also an untotalizable totality, because it is in a constant state of transformation.  Since analogy prevents similar things from collapsing into [each other], and disparate things from going their separate ways, it is ontologically democratizing. Everything matters.’

In attending to sameness and difference, a dizzying perspective comes into view of multiplicity and plentitude, and of the particularity of things. Forms of unification and ways of separation and dissolution somehow become modalities of one another even though they may not be in a symmetrical relationship. Outlines become fuzzier and in that, there may be a reciprocation between things. After speaking, comes listening. And after listening?

The trees, they sing

Speak, Be Silent is a work for solo violin & ensemble of 15 musicians: flute/piccolo, oboe, clarinet, bassoon, saxophone, trumpet, trombone, tuba, percussion, piano, harp, violin, viola, violoncello, double bass, commissioned by Ensemble Contrechamps with the generous support of the Ernst von Siemens Foundation. Dedicated to Ensemble Contrechamps, the work will be premiered at the opening of their 2015-16 season on 29th September 2015 with David Grimal playing solo violin with Ensemble Contrechamps  conducted by Michael Wendeberg at the Théâtre de l’Alhambra in Geneva.